Haibun Thinking is a weekly challenge that provokes the mind into a poetic side. The idea is to create a “Haibun” from the given prompt. A Haibun is a prosimetric literary form originating in Japan, combining prose and haiku. The range of haibun is broad and frequently includes autobiography, diary, essay, prose poem, short story and travel journal (taken from Wikipedia)

My good friend, Penny has a Haibun explanation blog with examples and advice on writing a good Haibun. The following is used with Penny’s kind permission. She says:

Haibun is a Japanese literary form that combines one or more paragraphs of your written narrative (prose) with a concentrated (short) poem – the haiku. Hai stands for haiku, bun stands for prose.

The haibun and/or the haiku present a relationship between the nature of the human experience and ‘nature’ (the natural order of life).

In the Japanese language the typical haiku has seventeen “sounds” arranged five, seven, and five.

Philosophy behind the haiku: Usually there is a word or phrase that “targets” or identifies the nature of the experience, and another word or words that give a spoken “punctuation” marking a “pause for thought” or giving emphasis to the whole.

Penny has a blog that will be available soon that gives advice on Haibun structure and content.

The prompts come in a choice over a four-week rotation, with the last week being a freestyle – anything you want, no prompt. The prompts are anything, from images to quotes from films, quotes by actors, directors, artists, art critics etc. Each prompt can be taken however your mind sees the prompt and wherever it takes you. The only stipulation is that you include the haiku as described above, usually (but not always) at the end of the post.

I have not created this challenge alone, I have also had help from “Oh Pithy Me“, “AnElephantCant” and “Morpeth Road“. We are always after new photos and artwork to use as prompts with full credit being given to the photographer and artist. If you wish to submit a photo or a piece of art, then you can email me at haibunchallenge@gmail.com 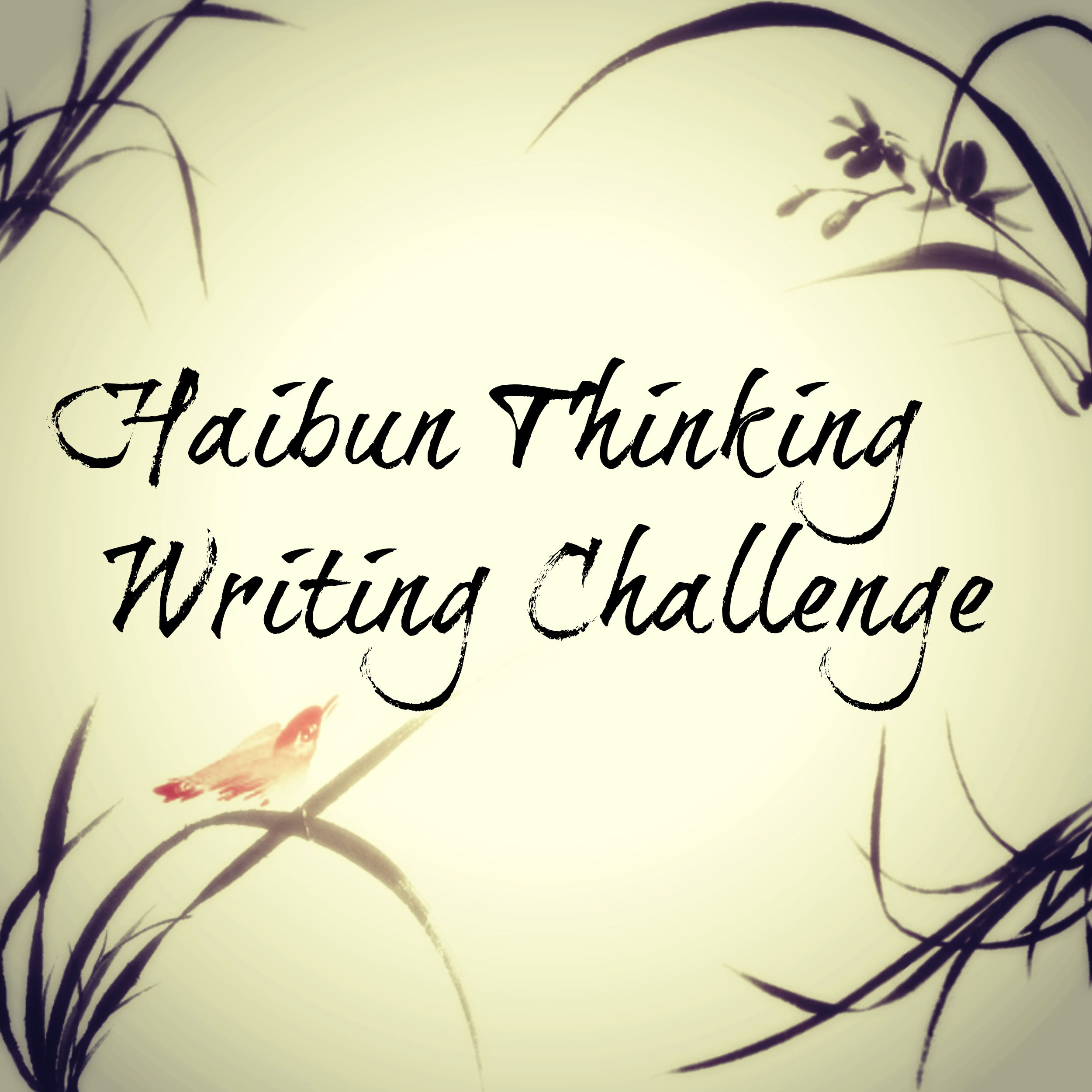 THOSE WHO MADE THIS POSSIBLE

More on the Haibun